FROM THE ROAD - Side of the Road

The sunsets across beaches, mountains, through the trees, across the swamp, falling sun behind the mountains. The fog, as it rolls across the water in the early morning and late evening breeze. The lights of the vehicles ahead and behind blind him and he blind others. Cars that crashed into walls, barriers, mountain sides, other cars, killing and maiming unseen motorists as police cars, ambulances and firetrucks wail and flash their blue and red lights that fall on his face as he drives past the scenes of others misery. The moon is full and so big on a night, or it’s missing in the darkest of nights making the road hard to see. Headlights illuminate the night as he drives his fog lamps lighting up the deer on the side of the road eating their fill of freshly mown grass. Other times they stand in the middle of the road and his car swerves around them to miss them by inches, but other animals haven’t been as lucky: rabbit, cat, dog, squirrel, toad on the road, opossum flattened by the front tire, skunk stinking up the car that he tried to straddle. He holds the camera of the cell phone level and makes a clean shot out the oculus window to his sides or in the front. He stops the car on the side of the road an makes pictures of the land covered in snow, trees, water or the blowing frigid ice as it sweeps across the pastures and roads.

THIS SECTION IS UNDER CONSTRUCTION - PLEASE CHECK BACK LATER TO SEE THE NEW WORK. 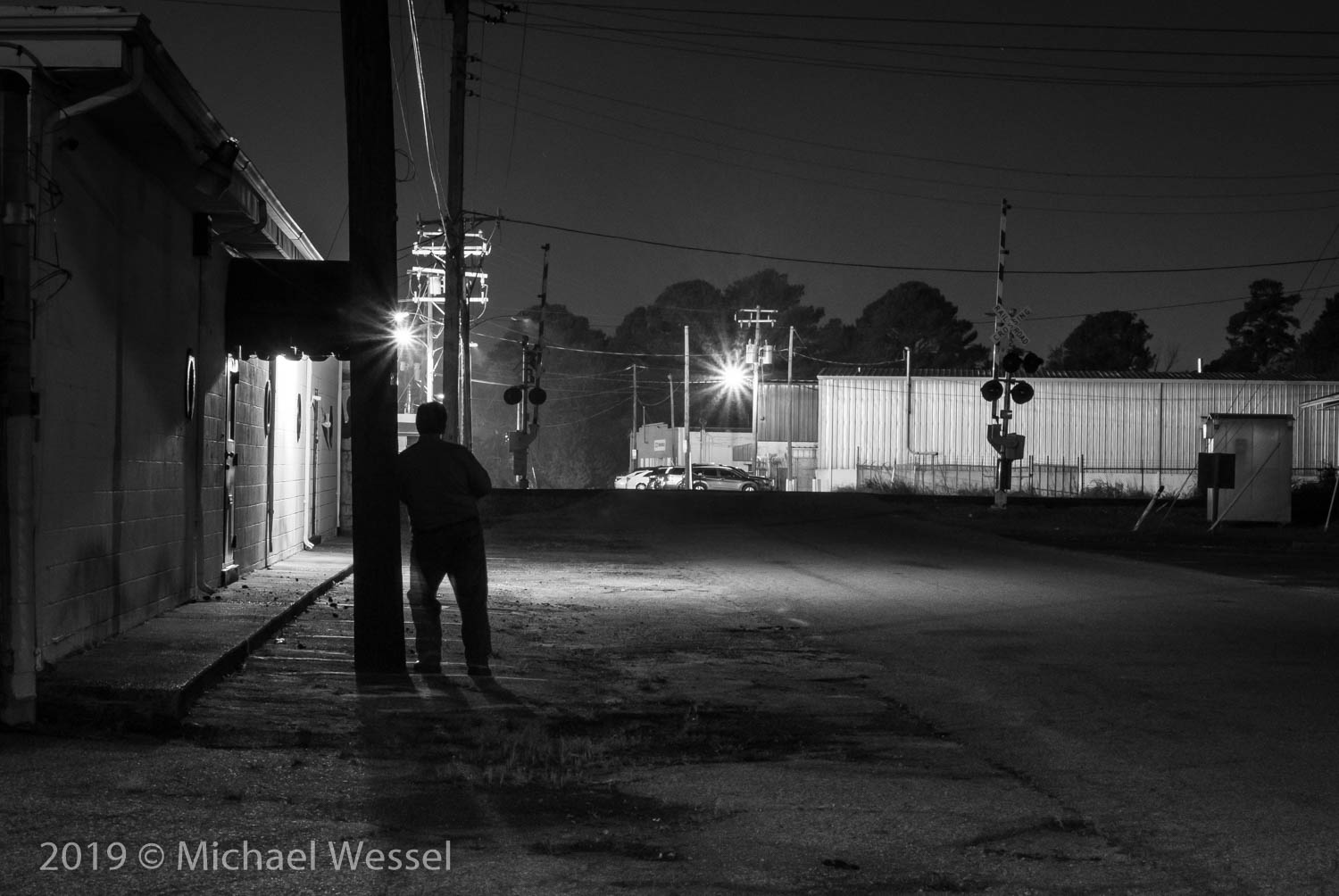 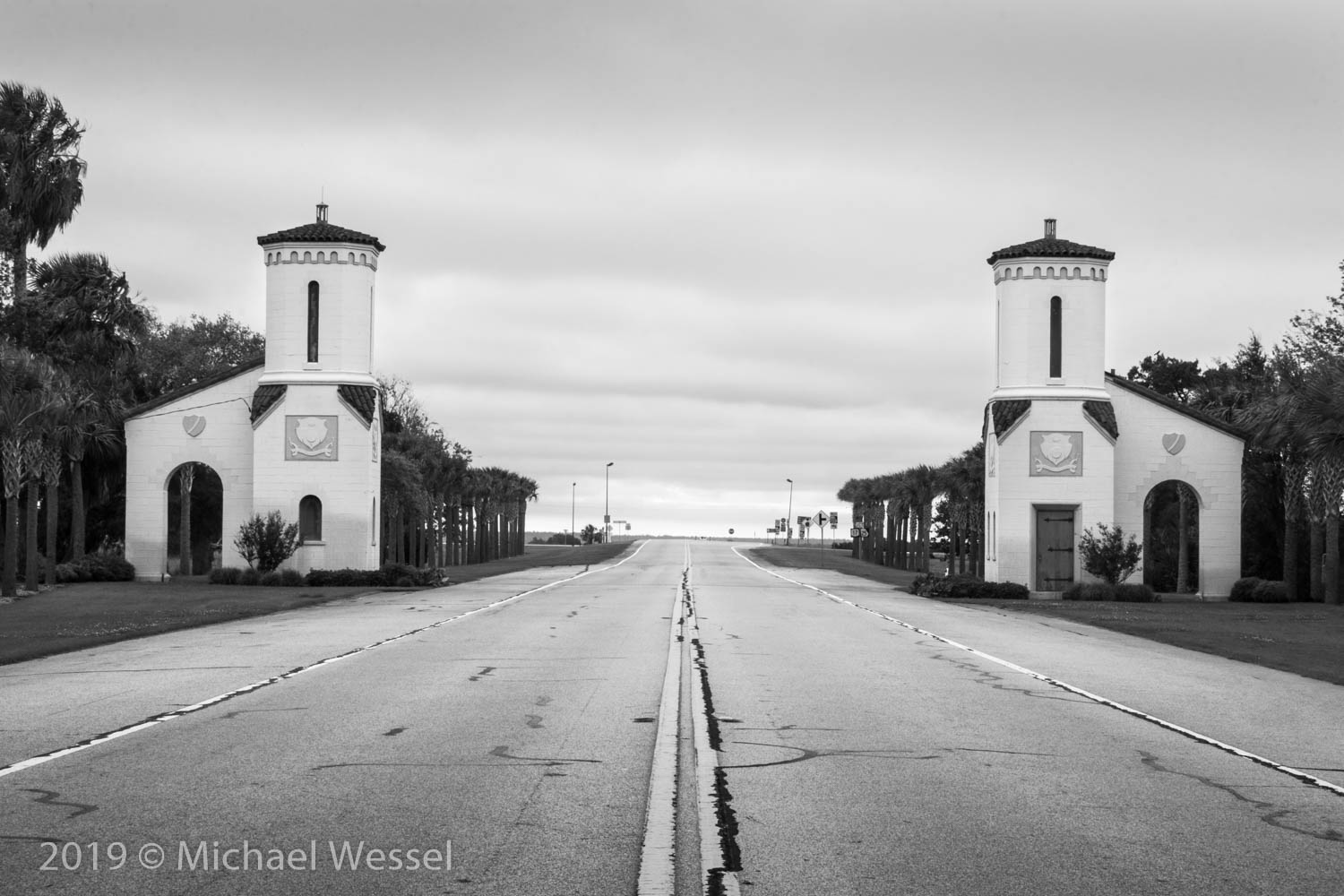 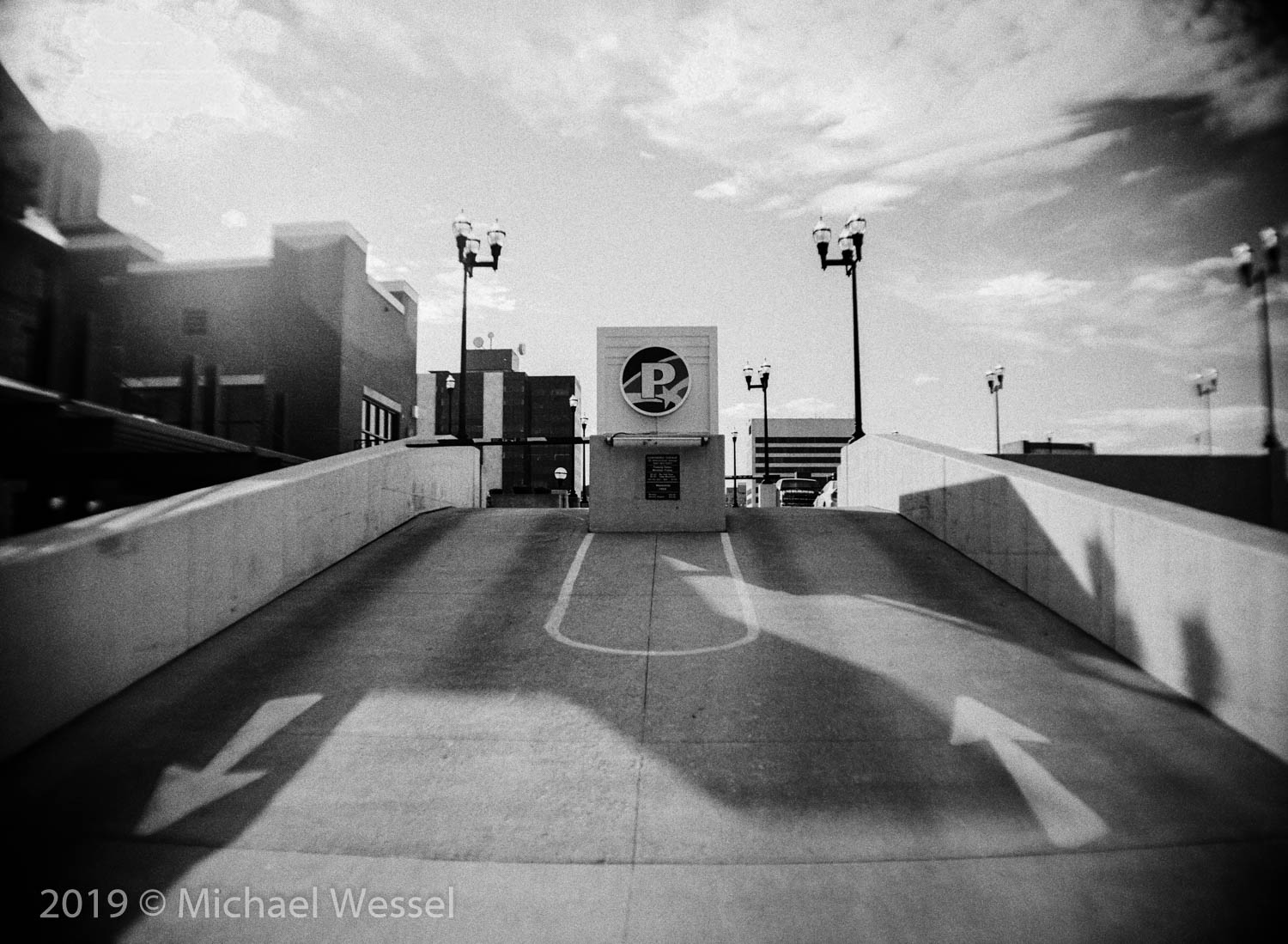 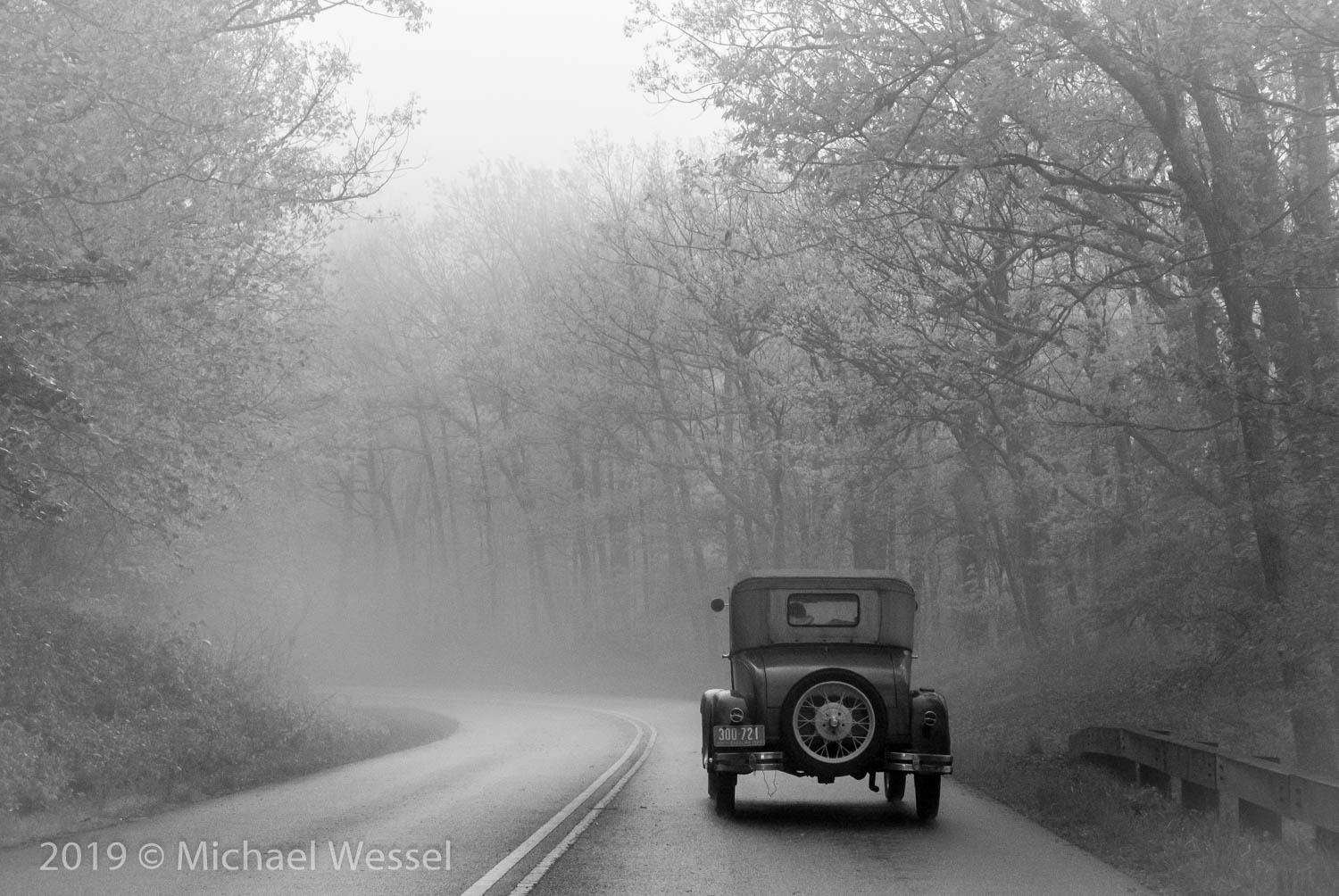 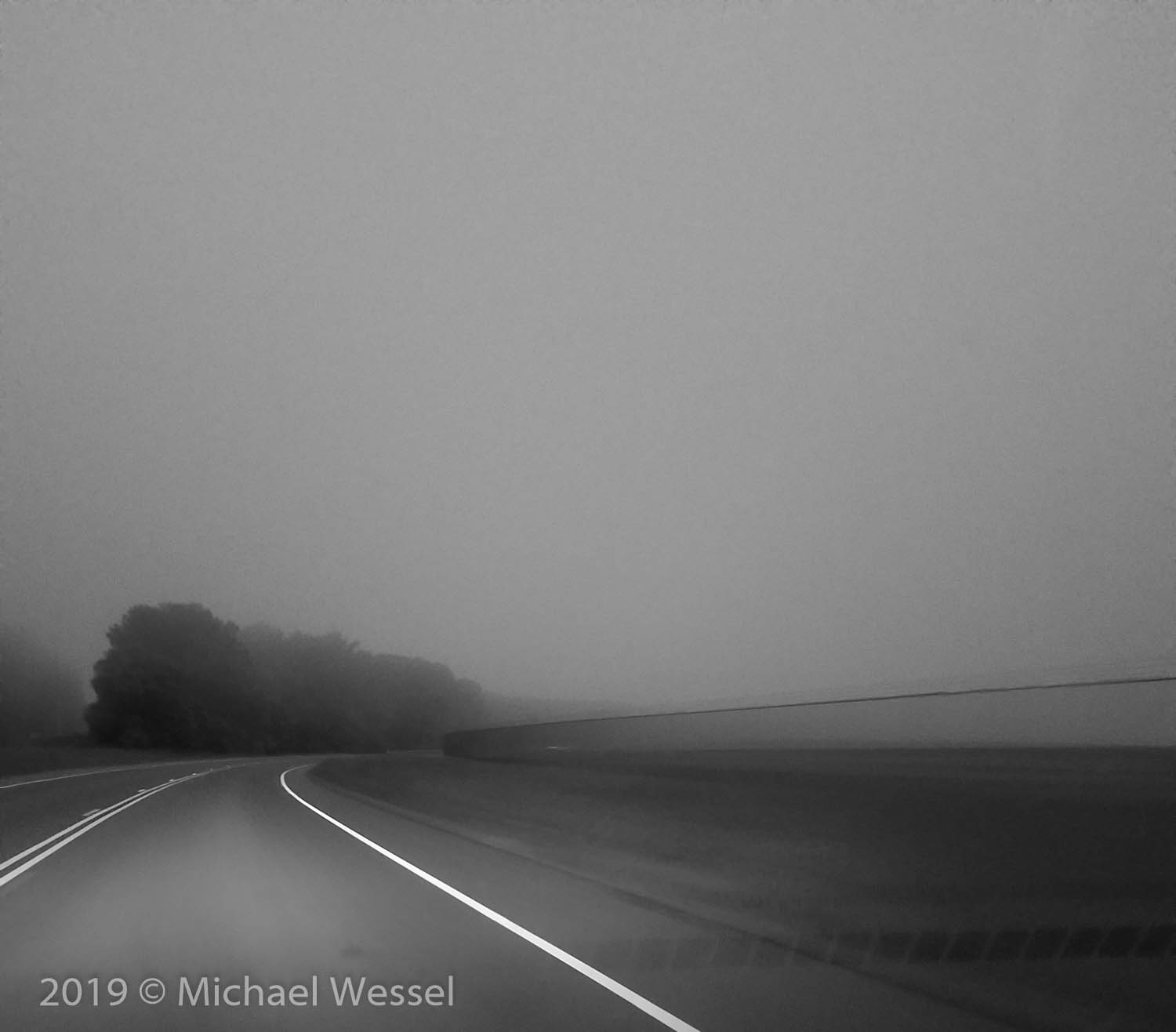 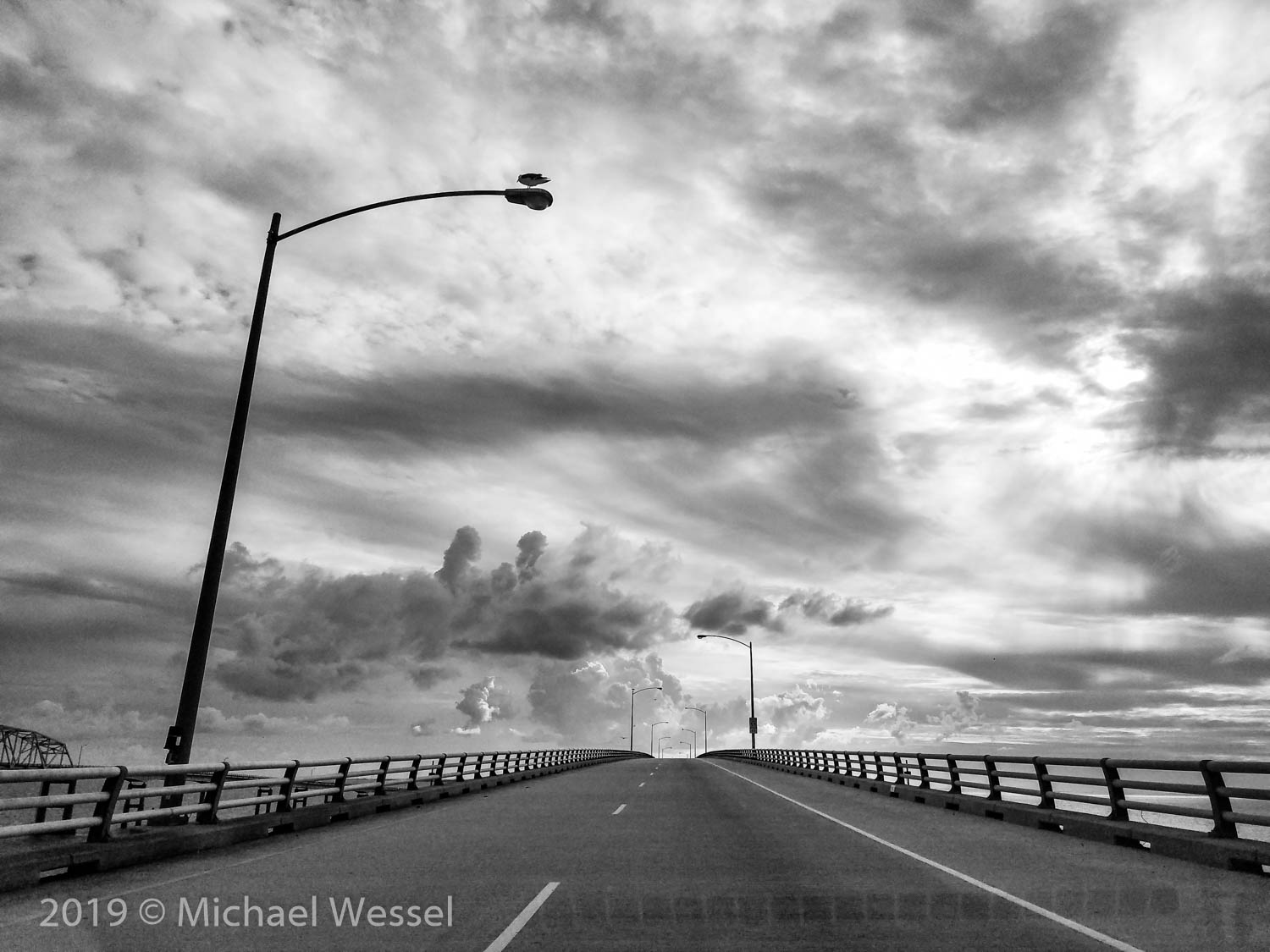 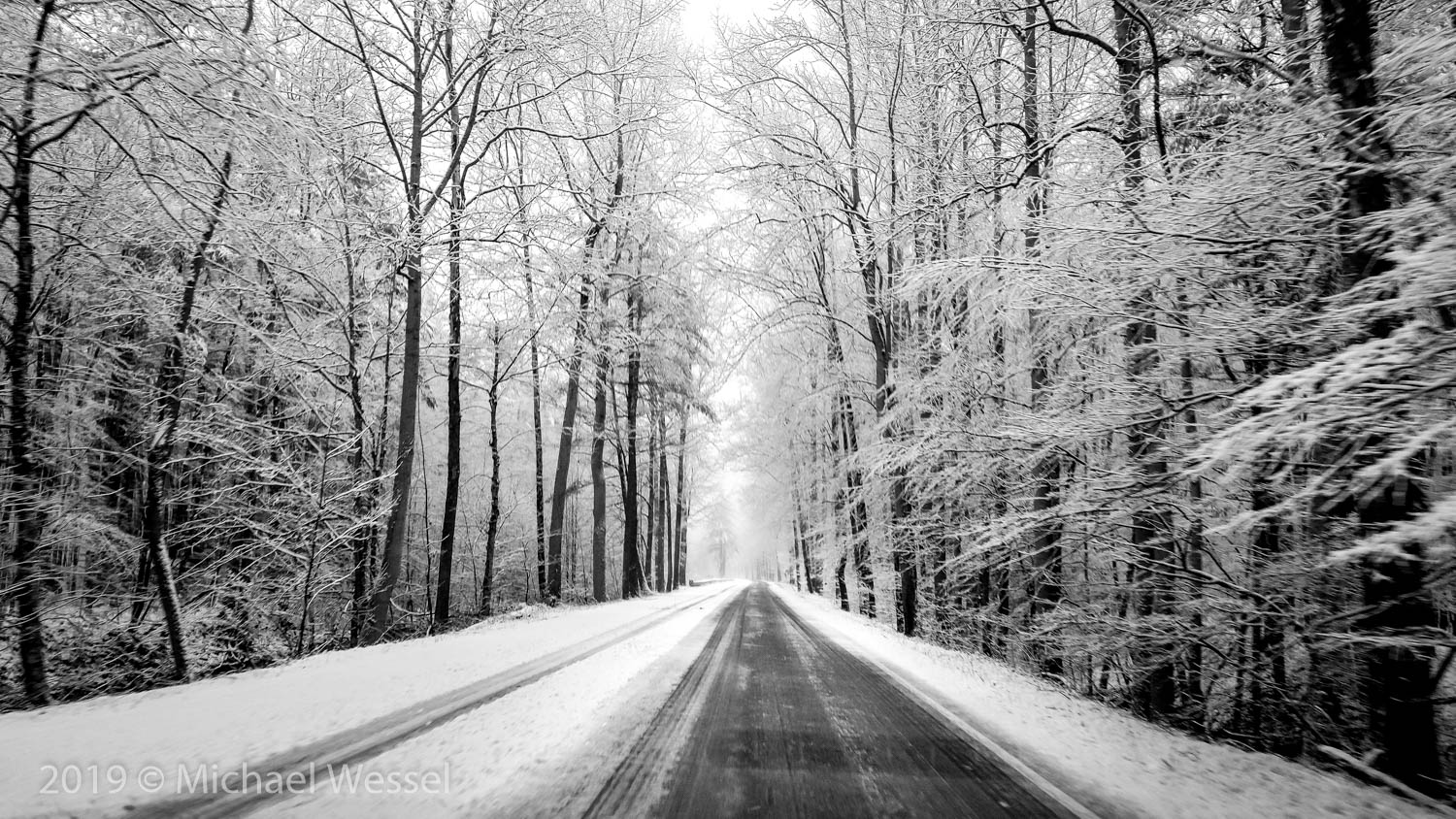 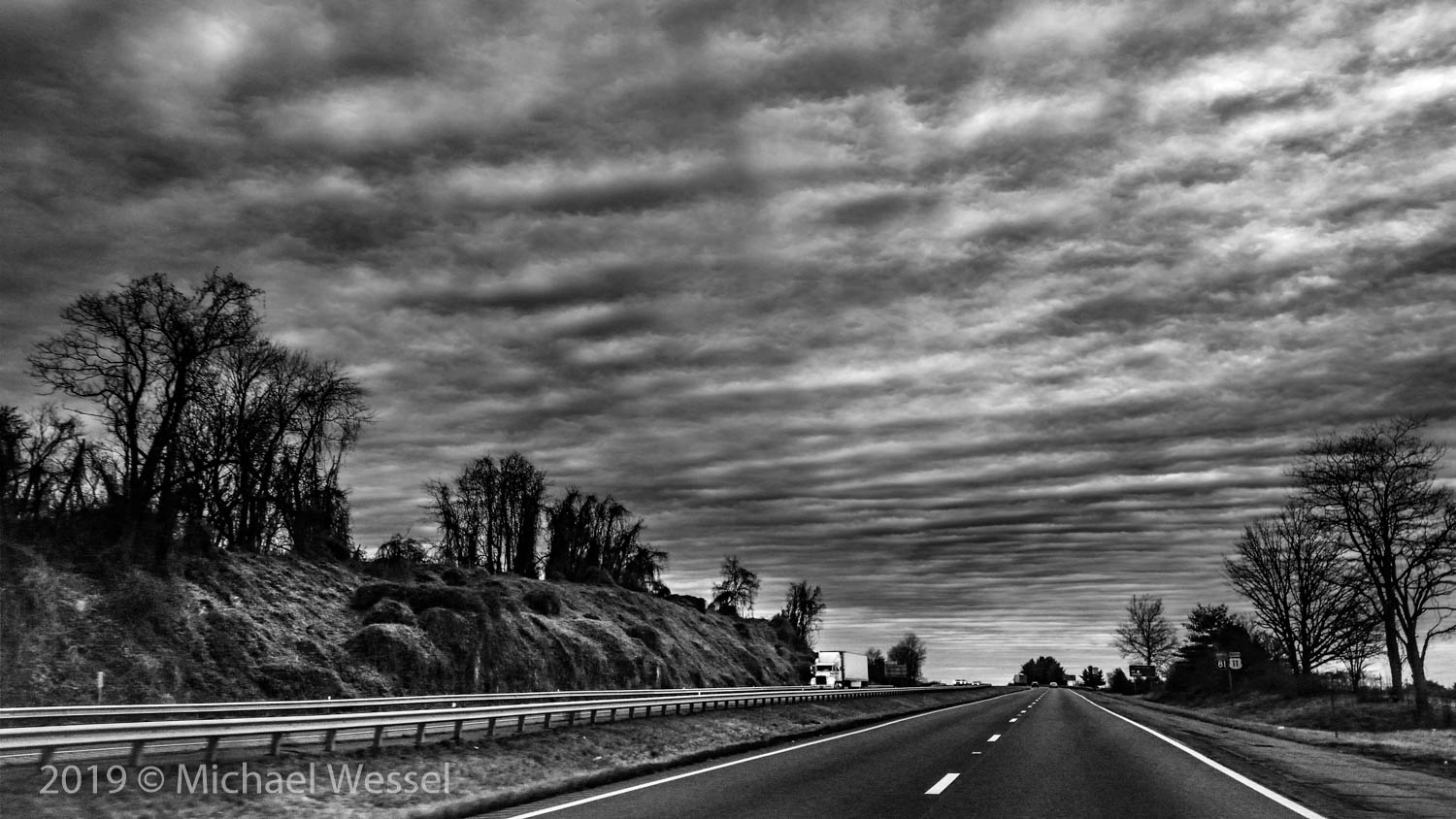 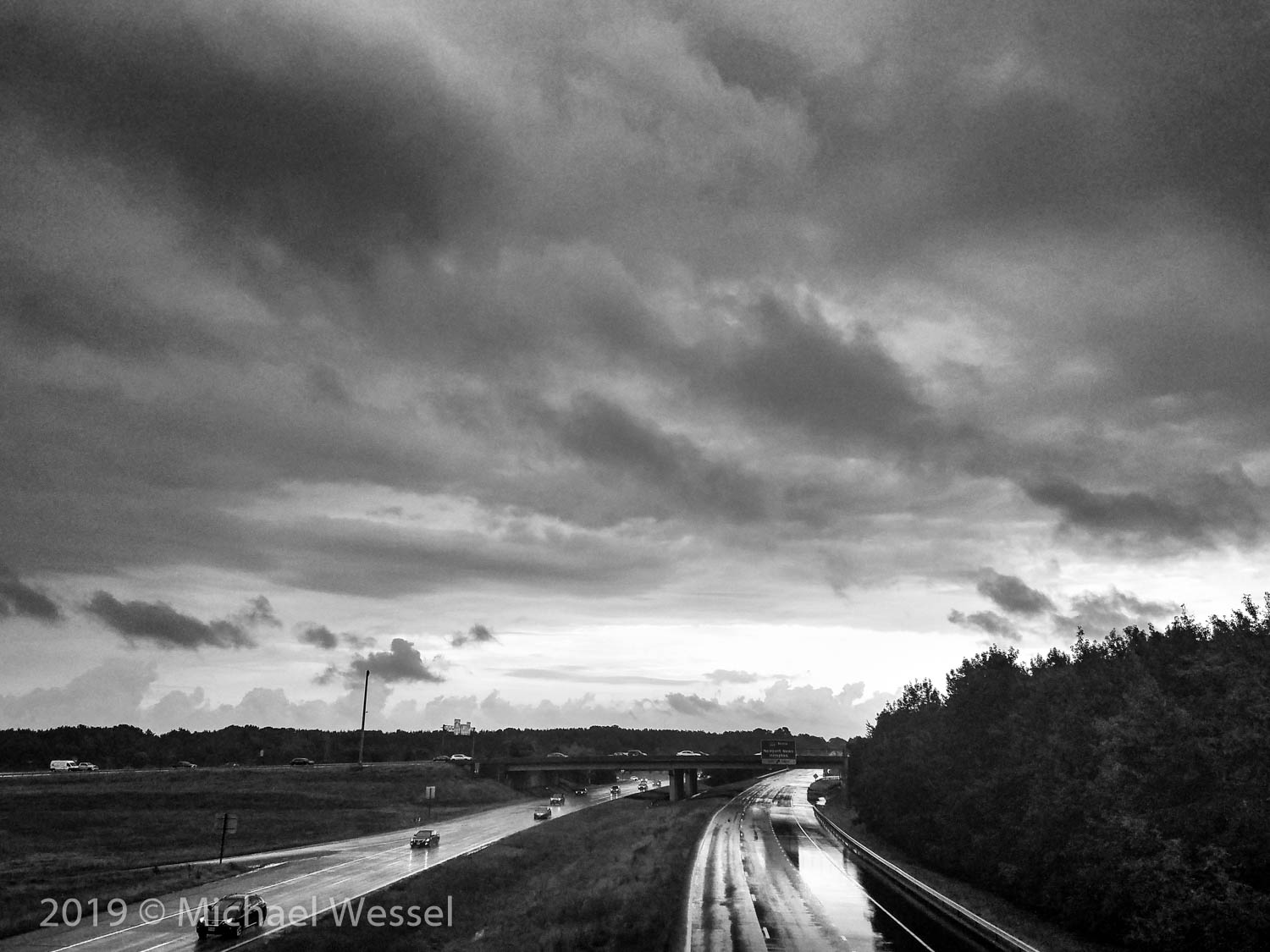 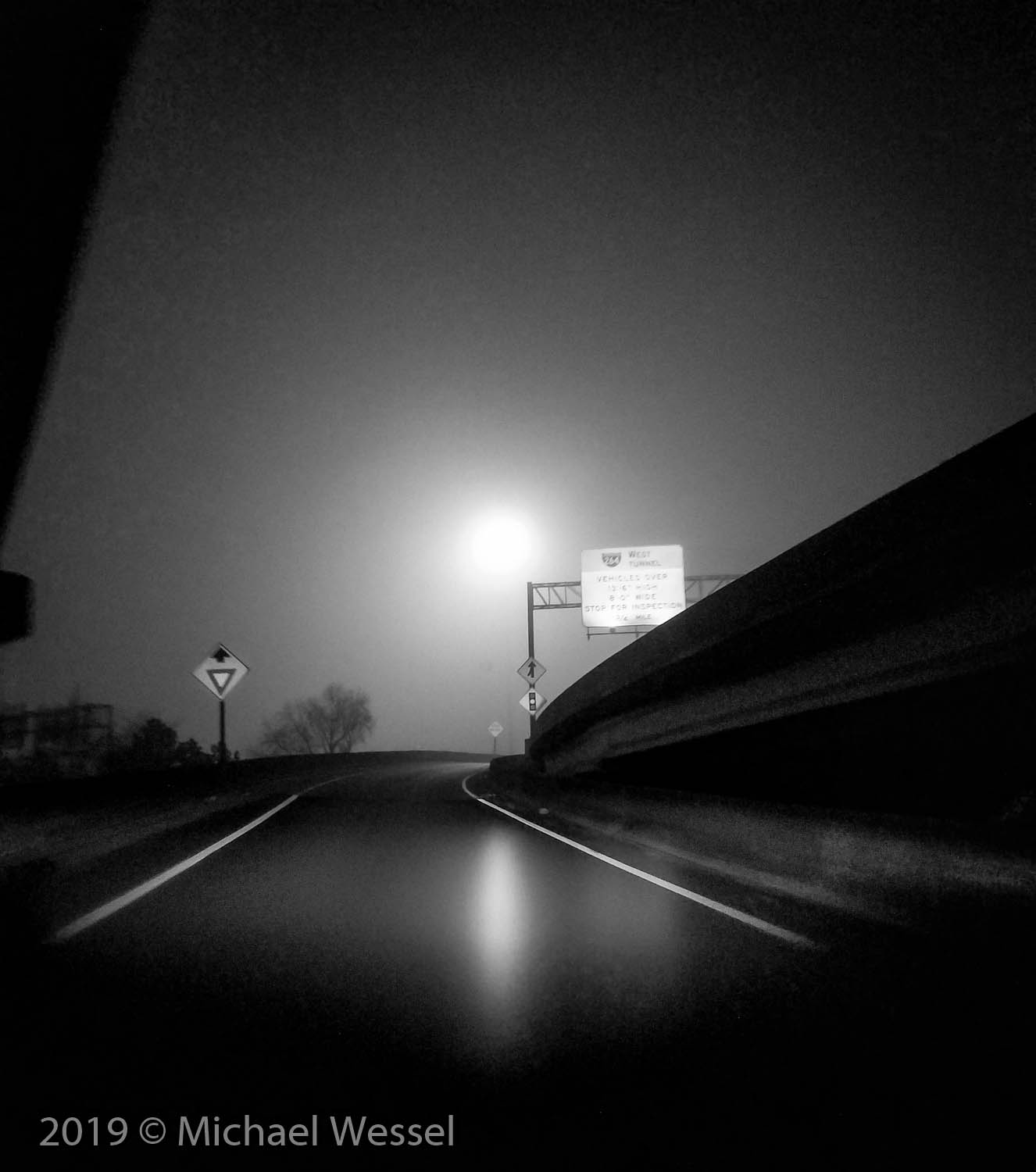 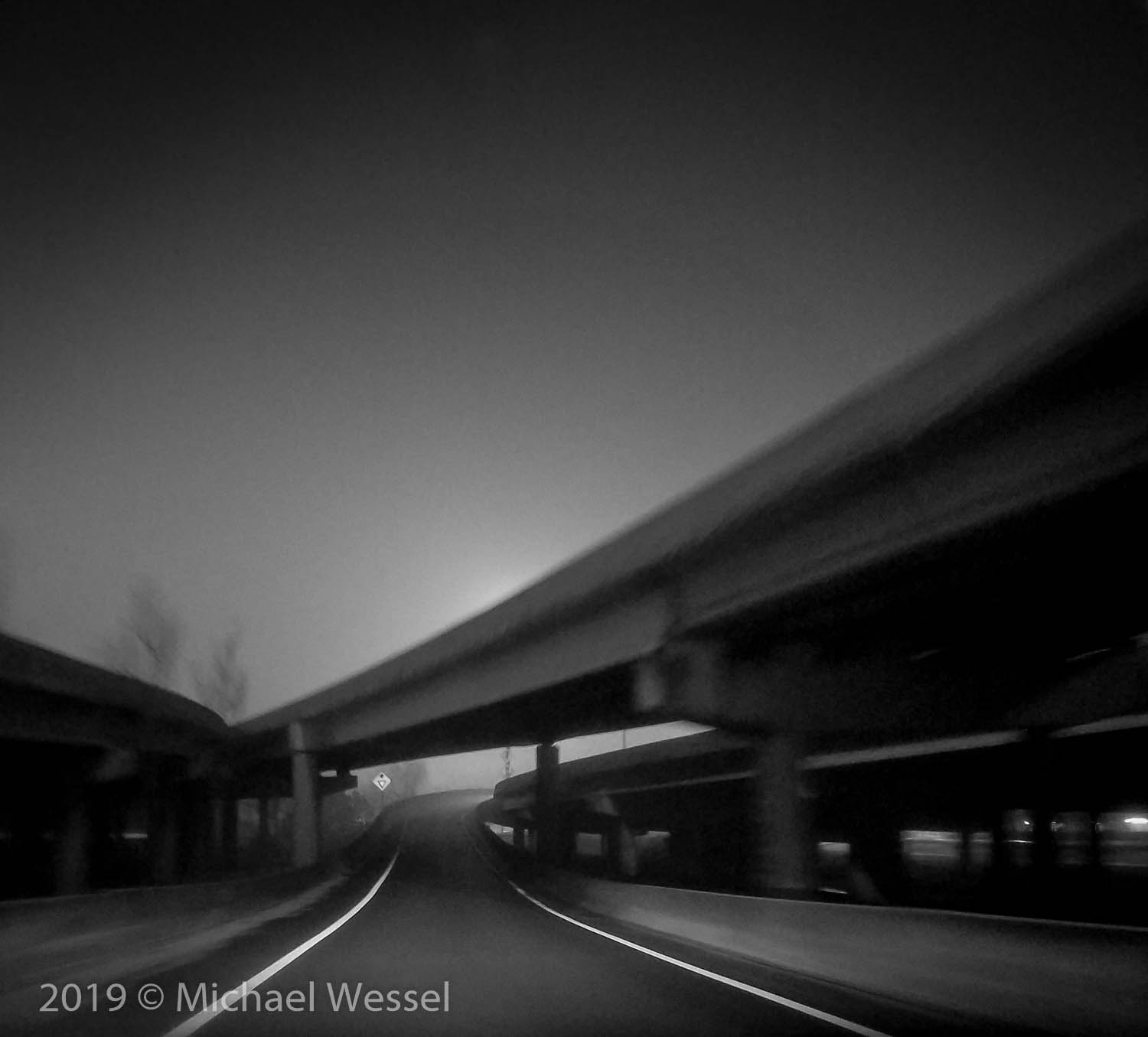 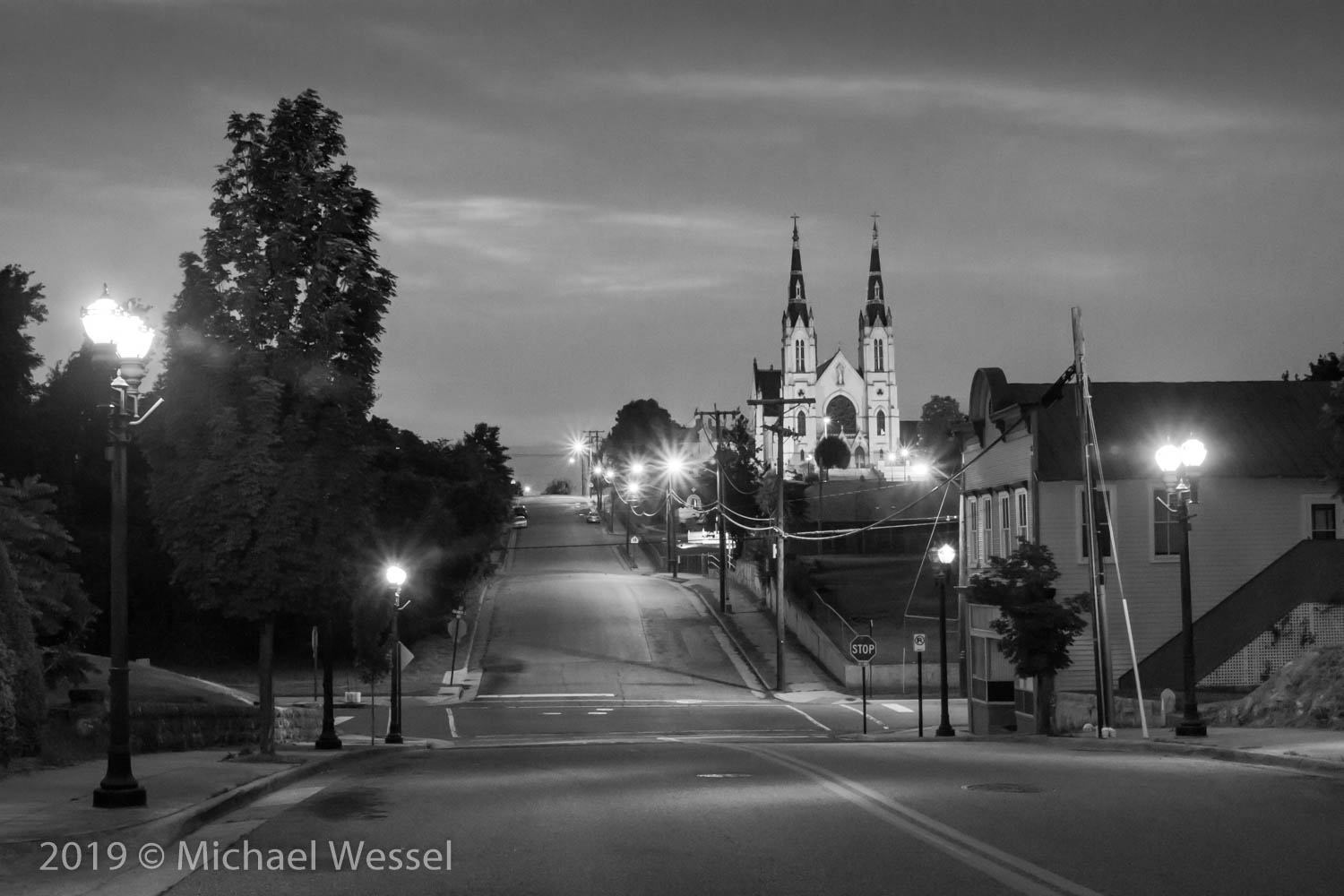 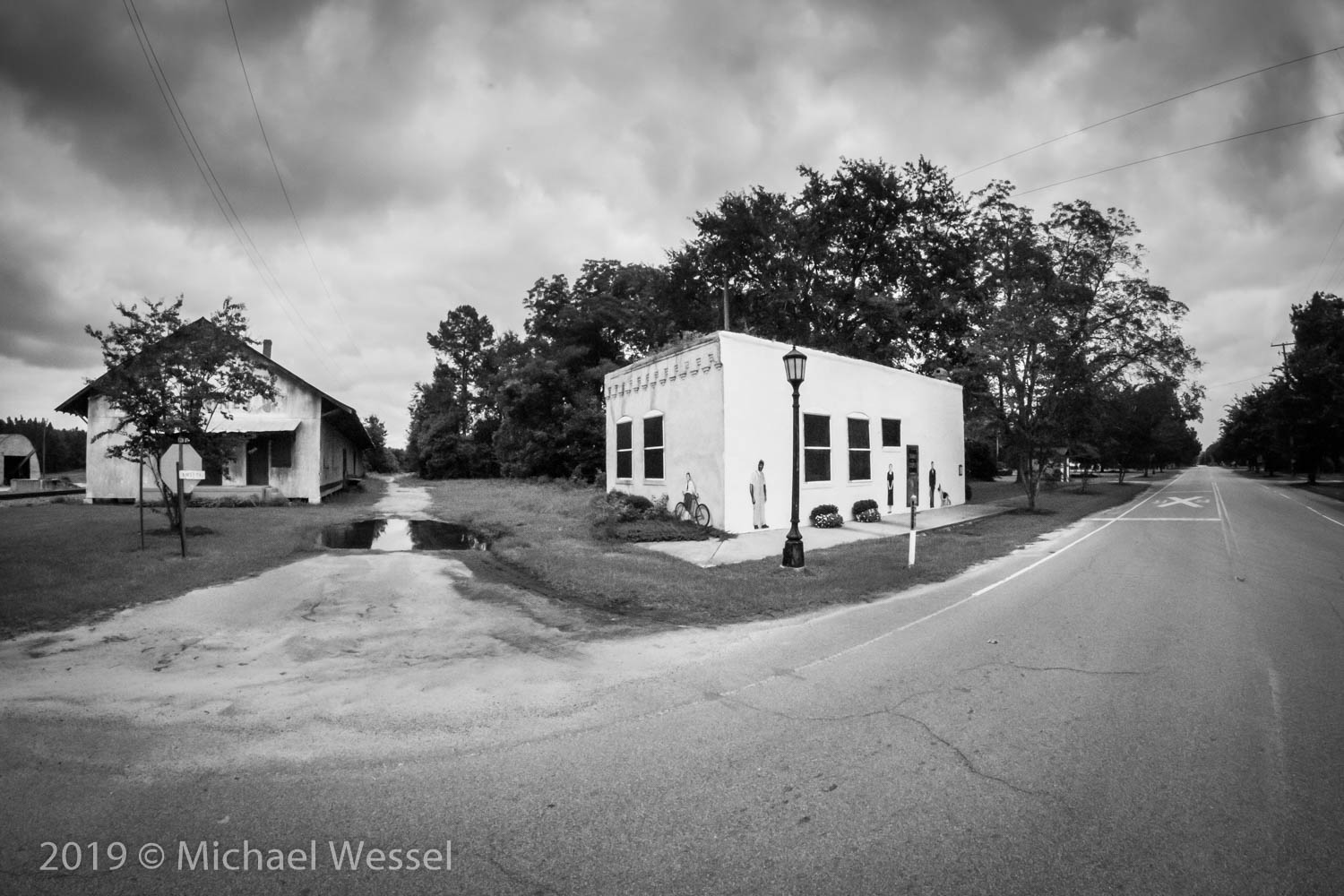 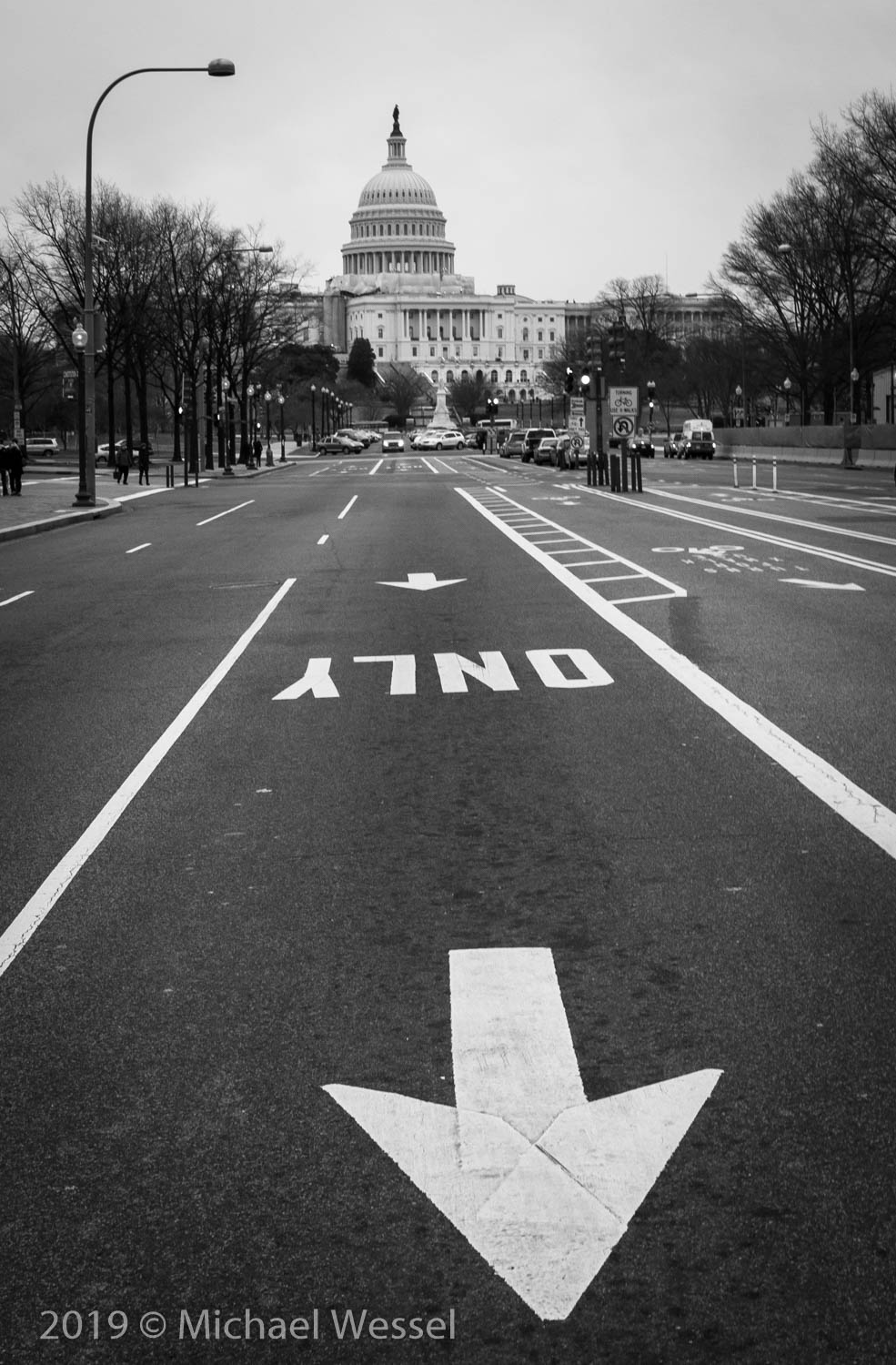 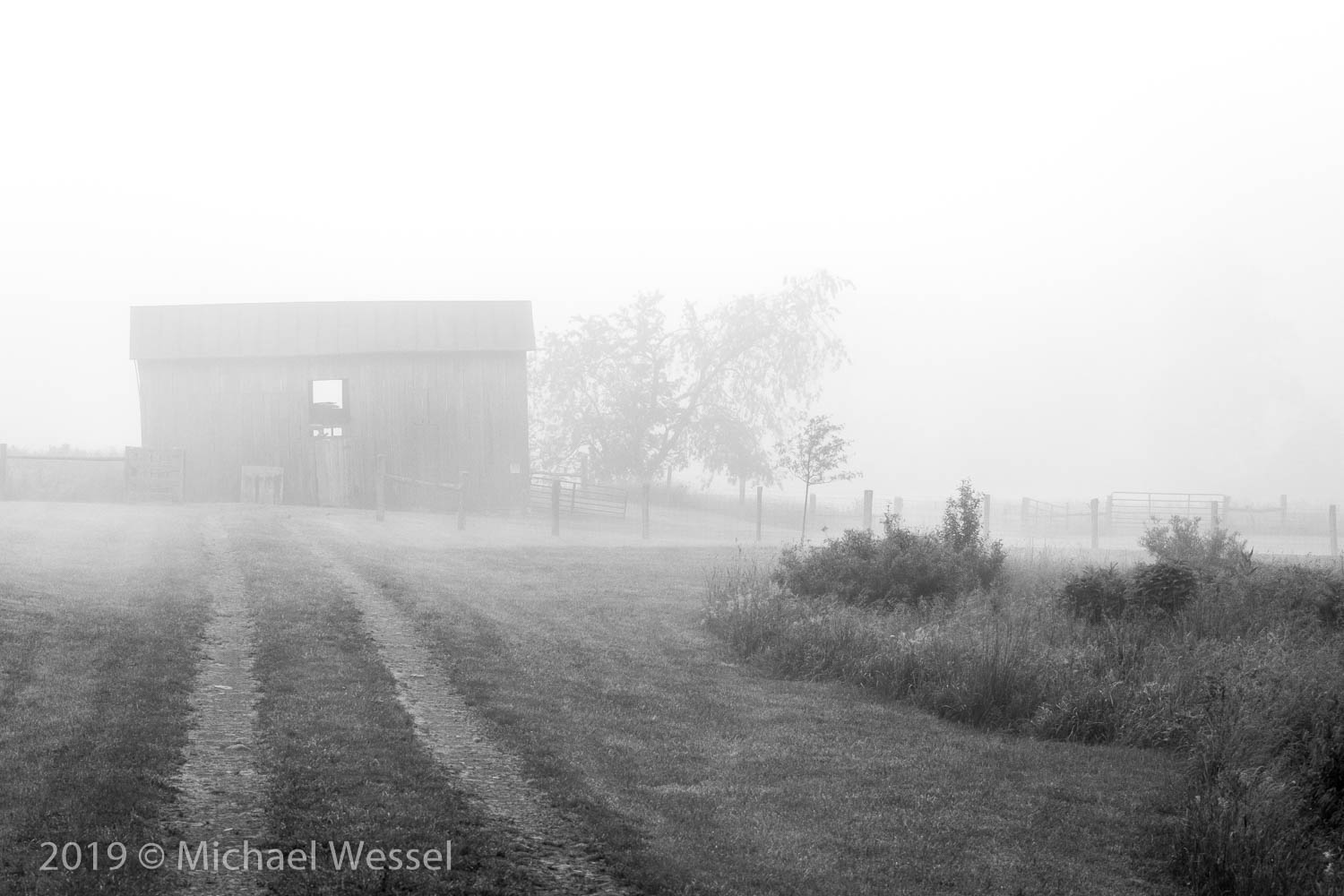 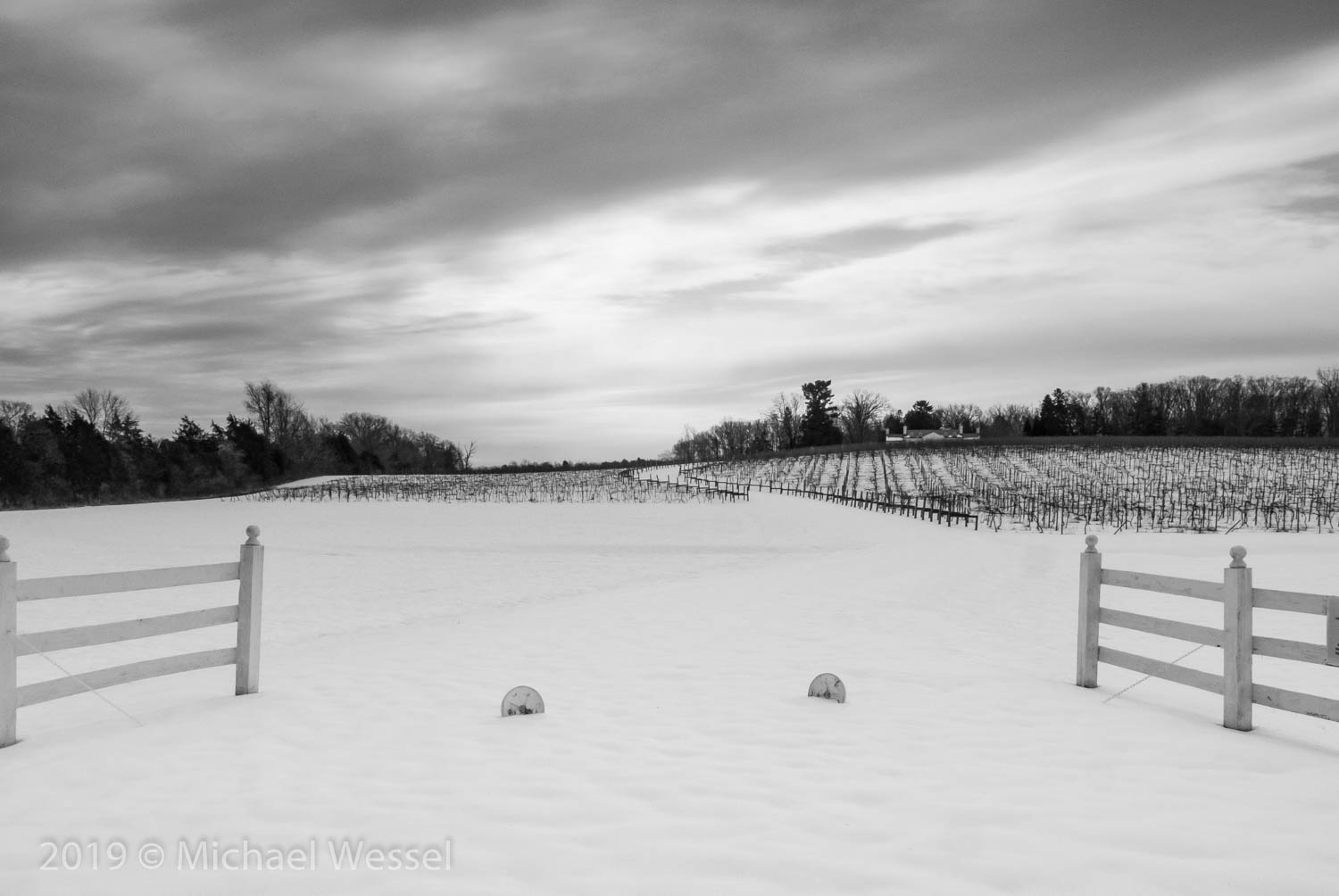 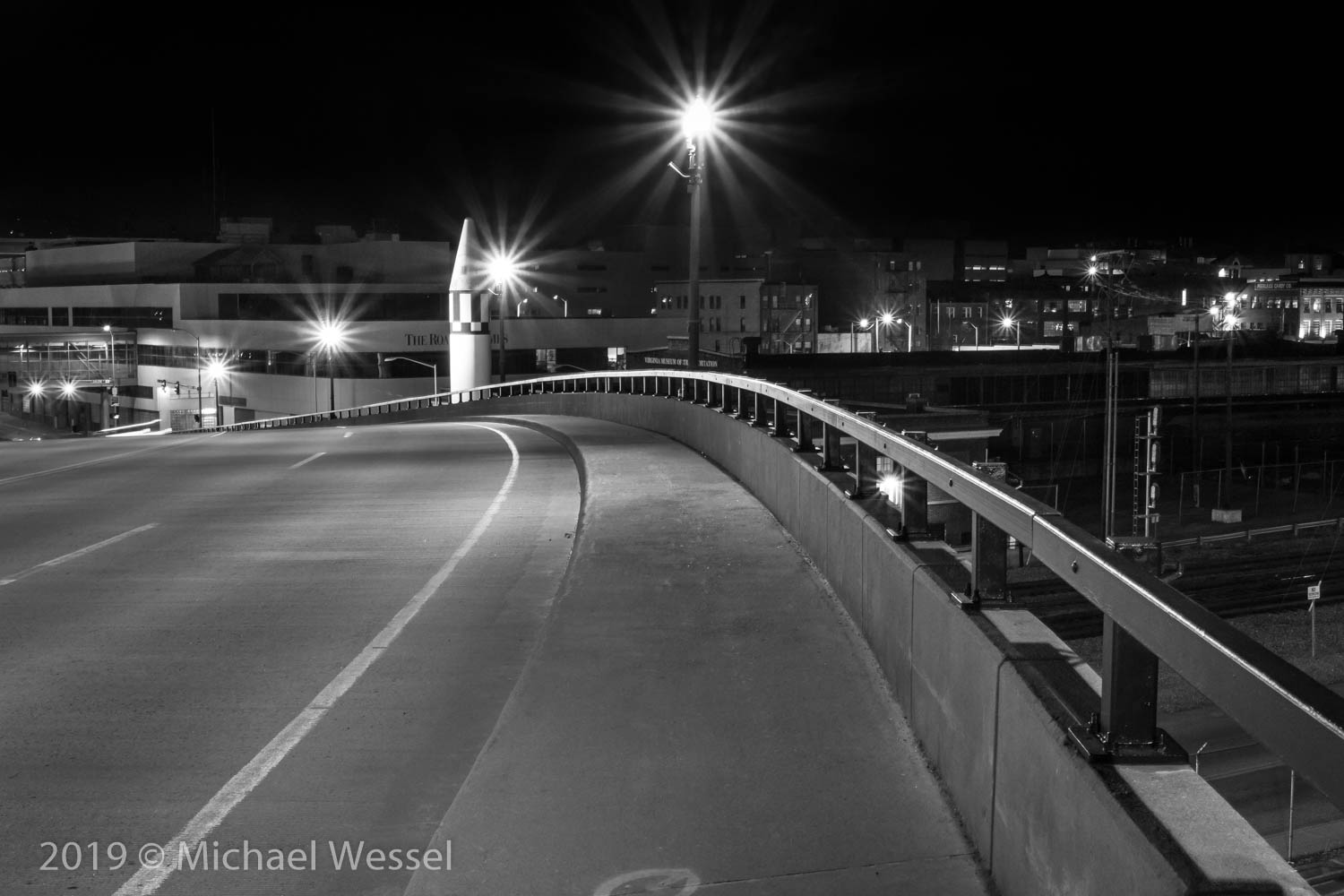 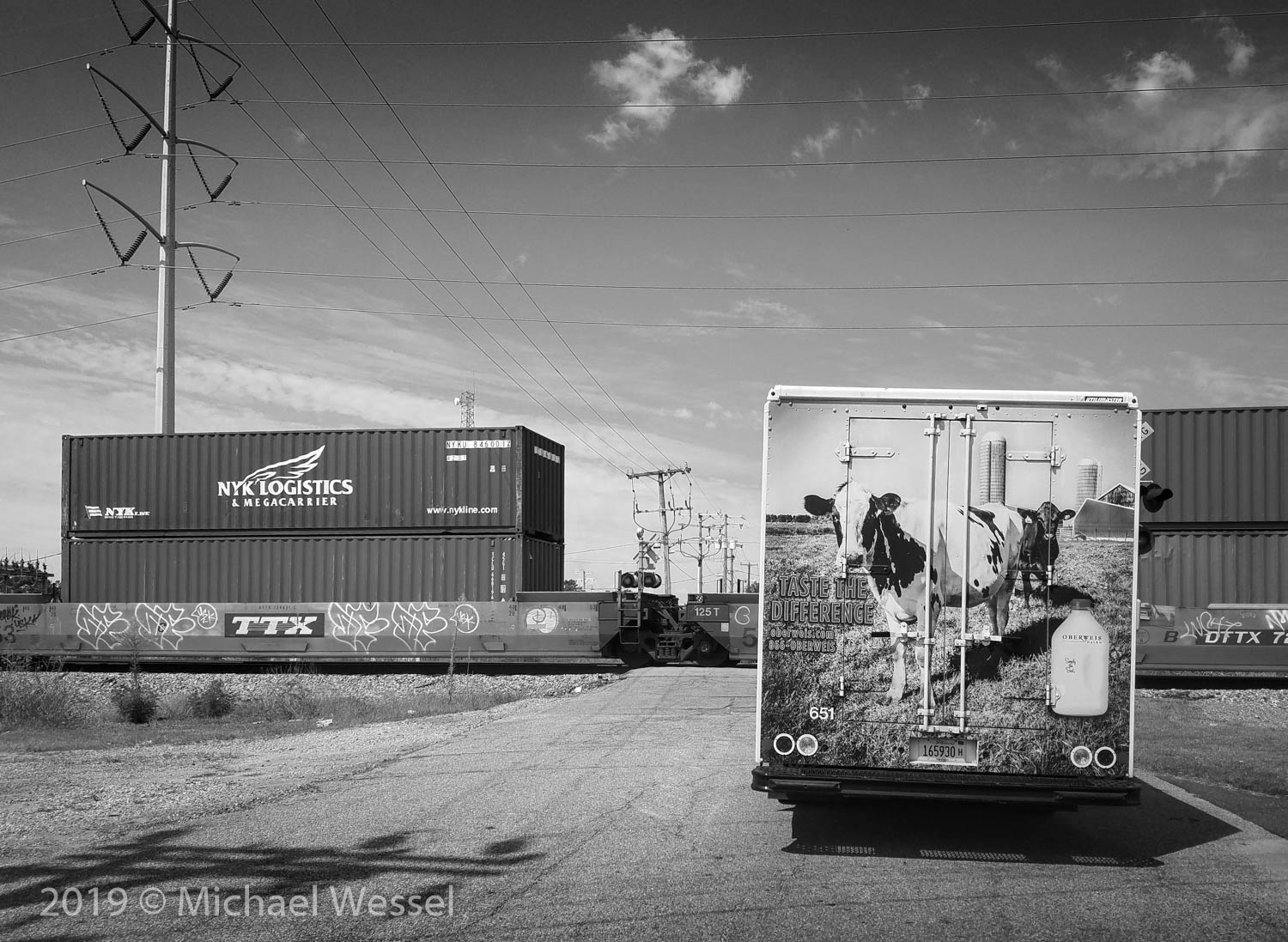 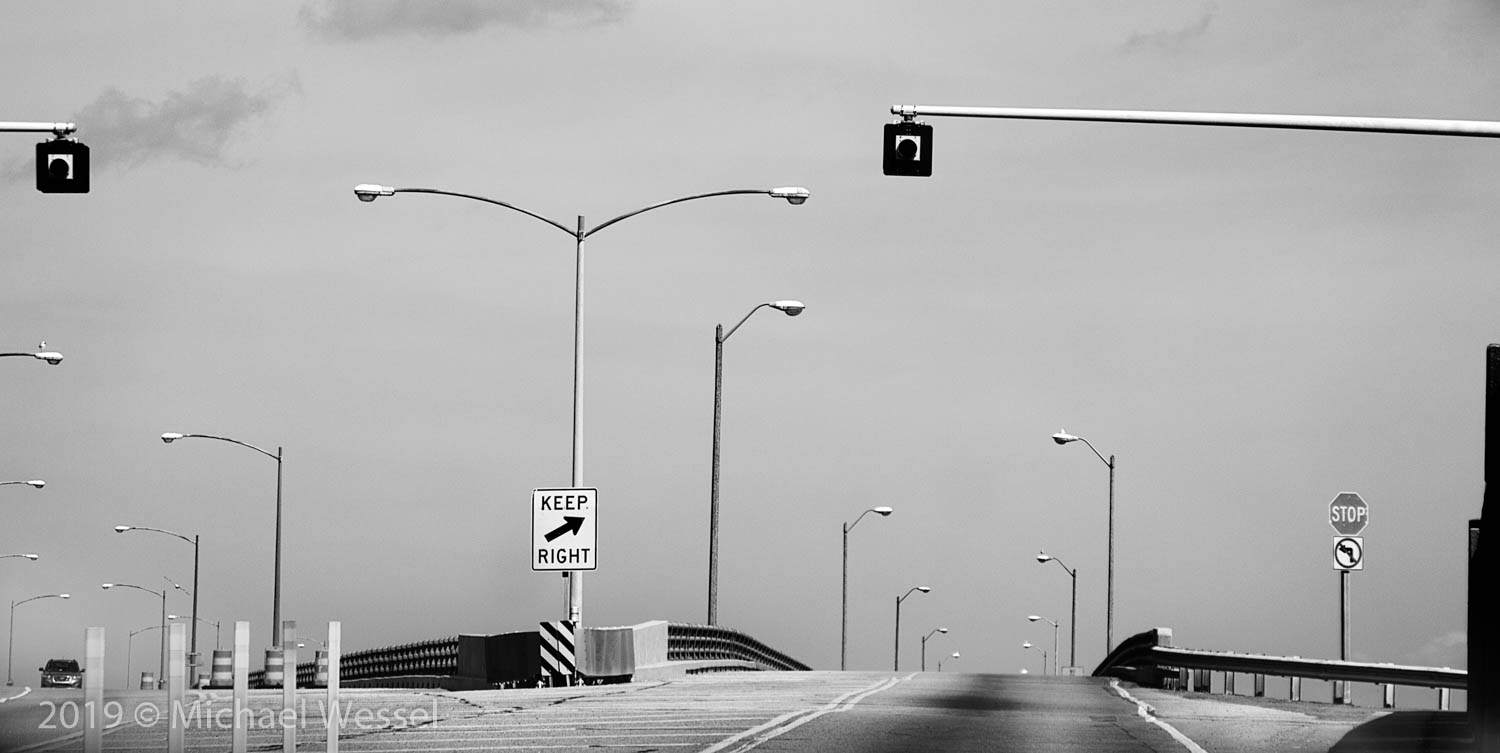 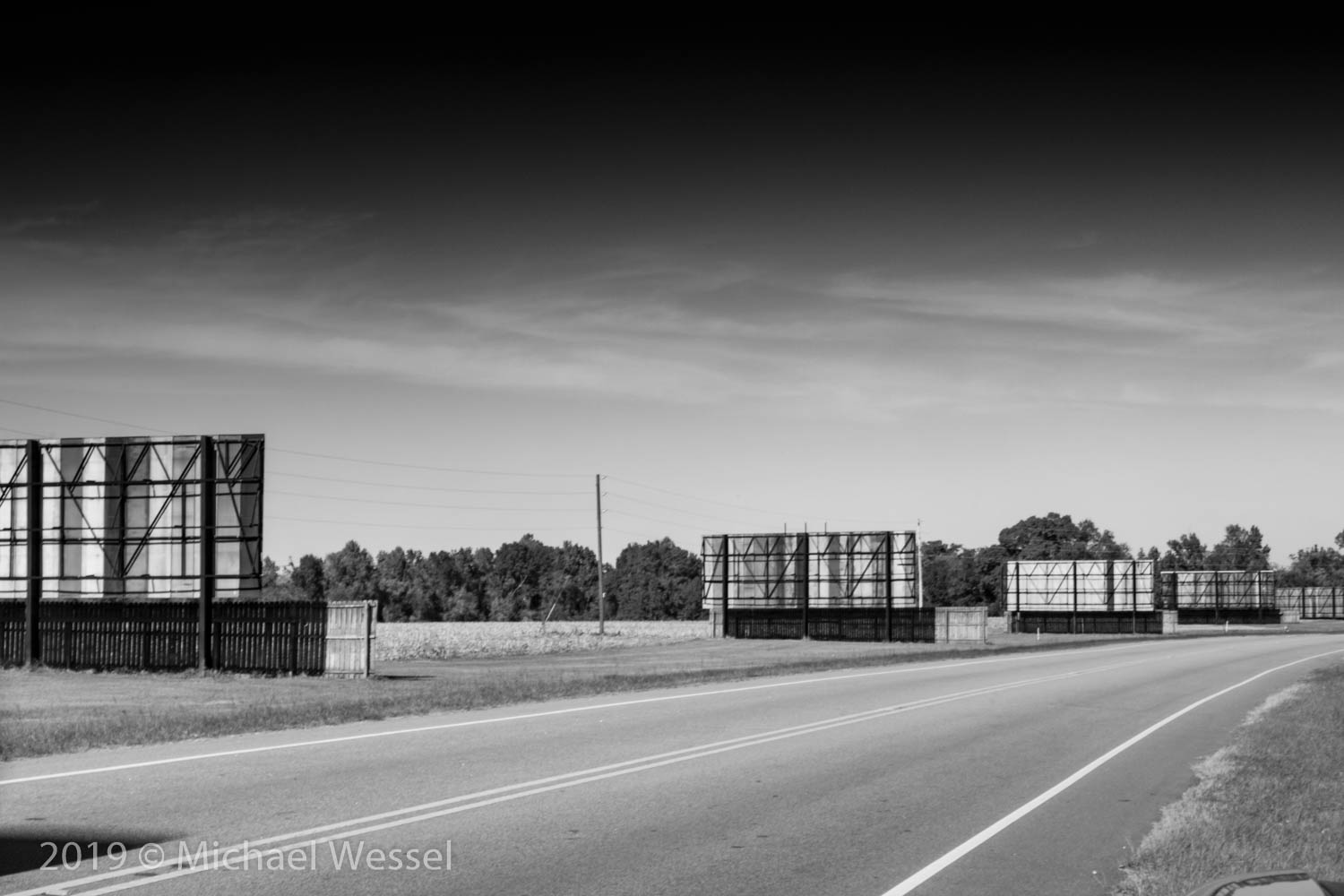 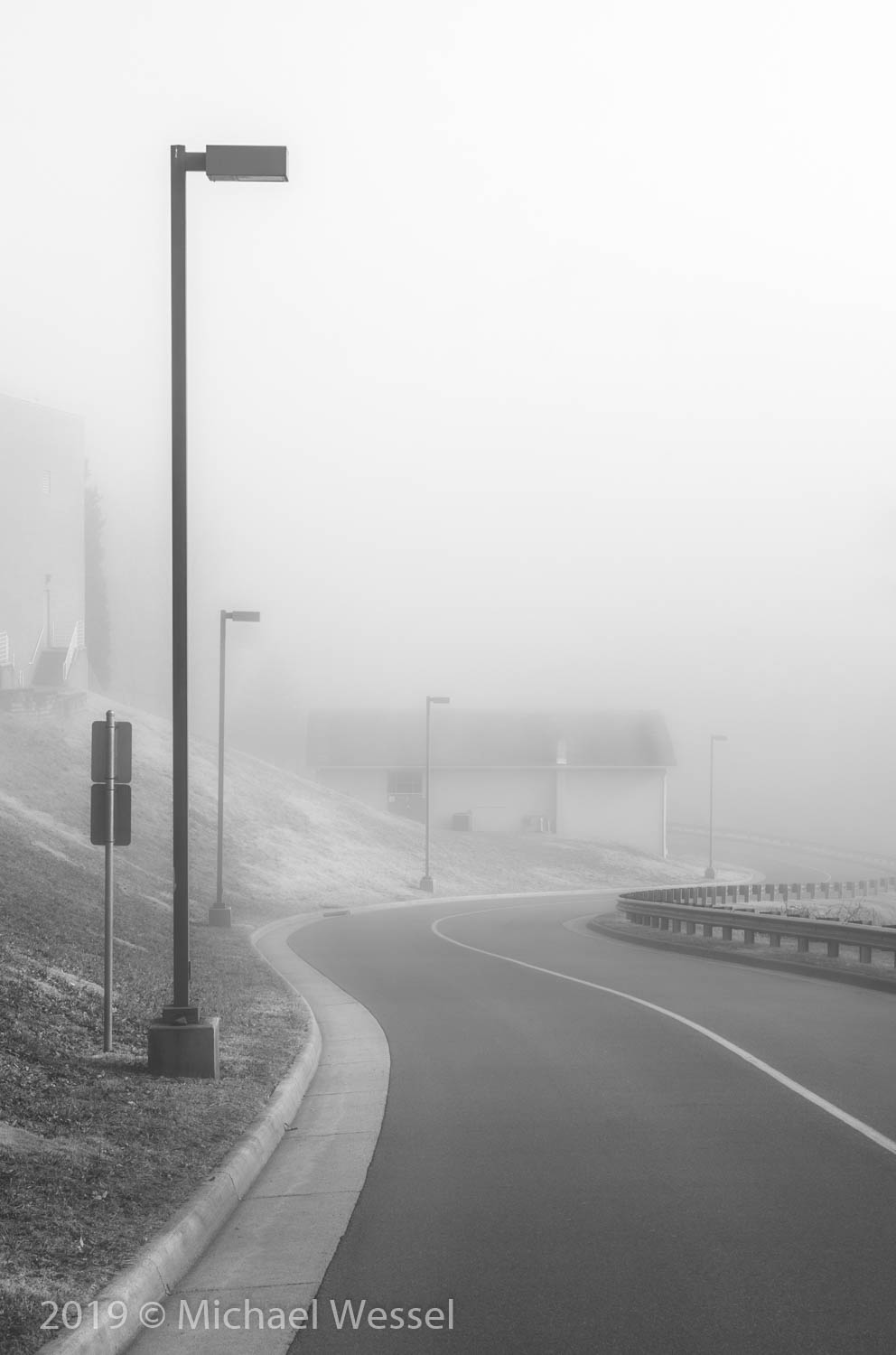 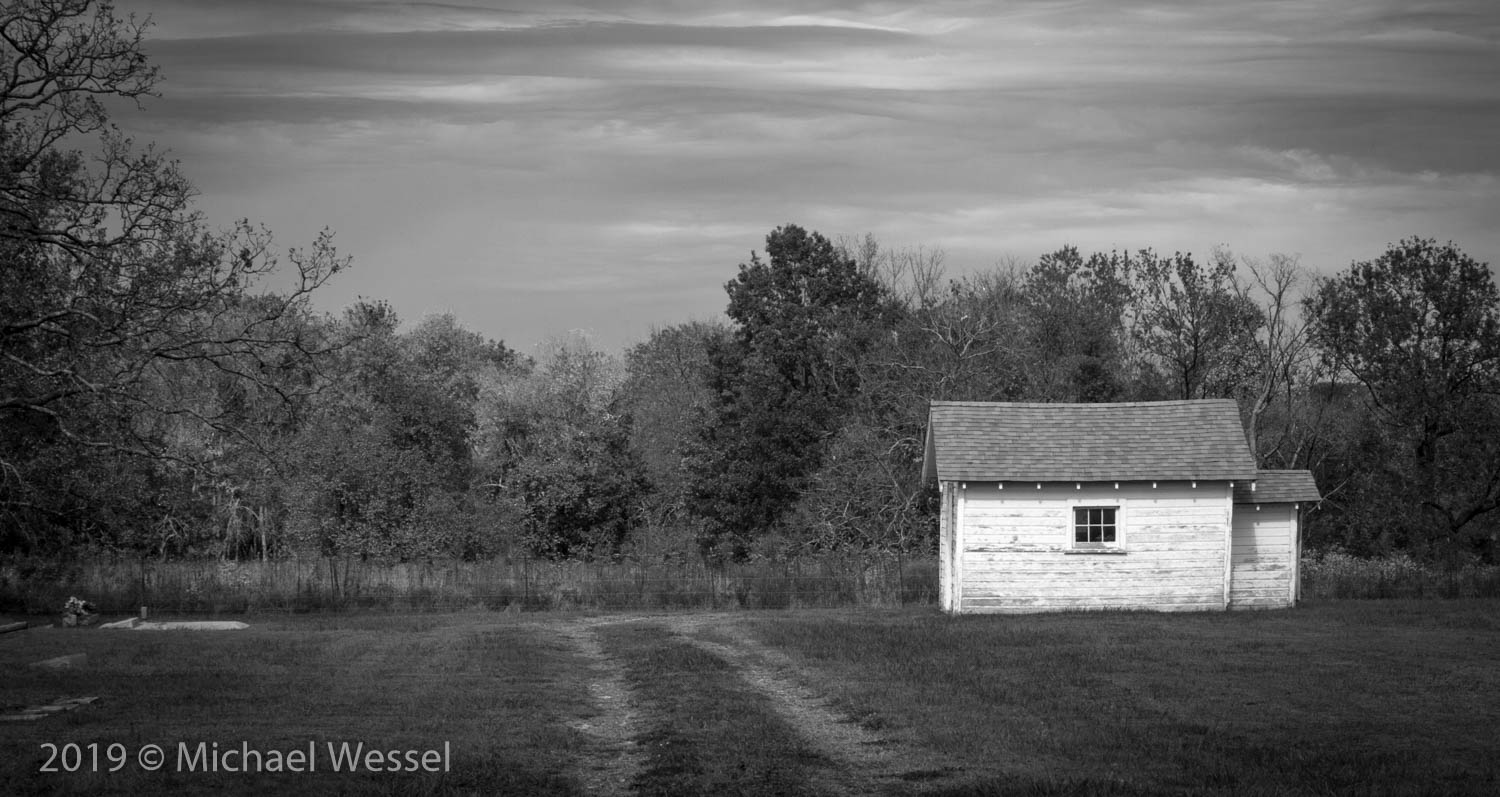 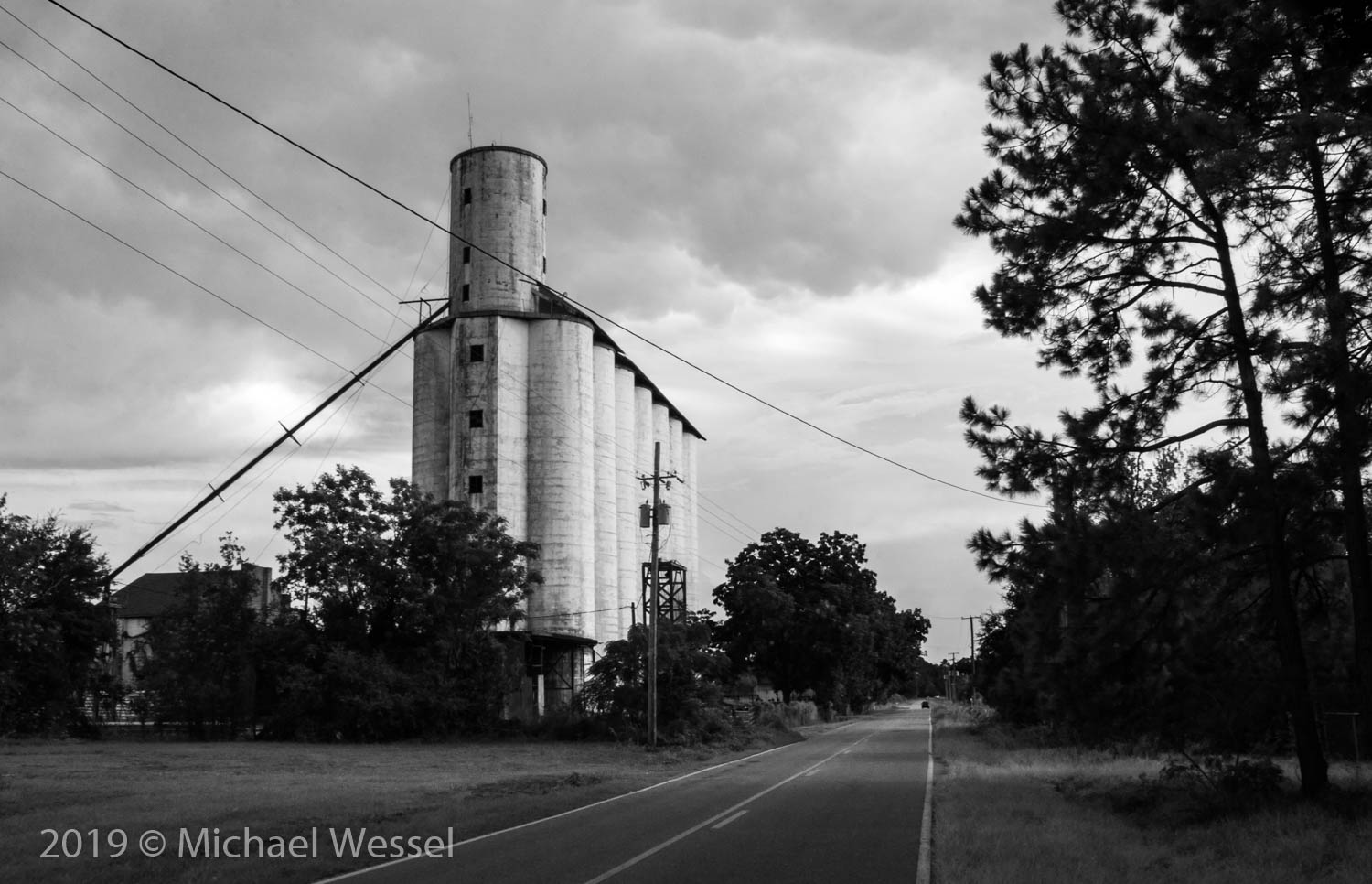 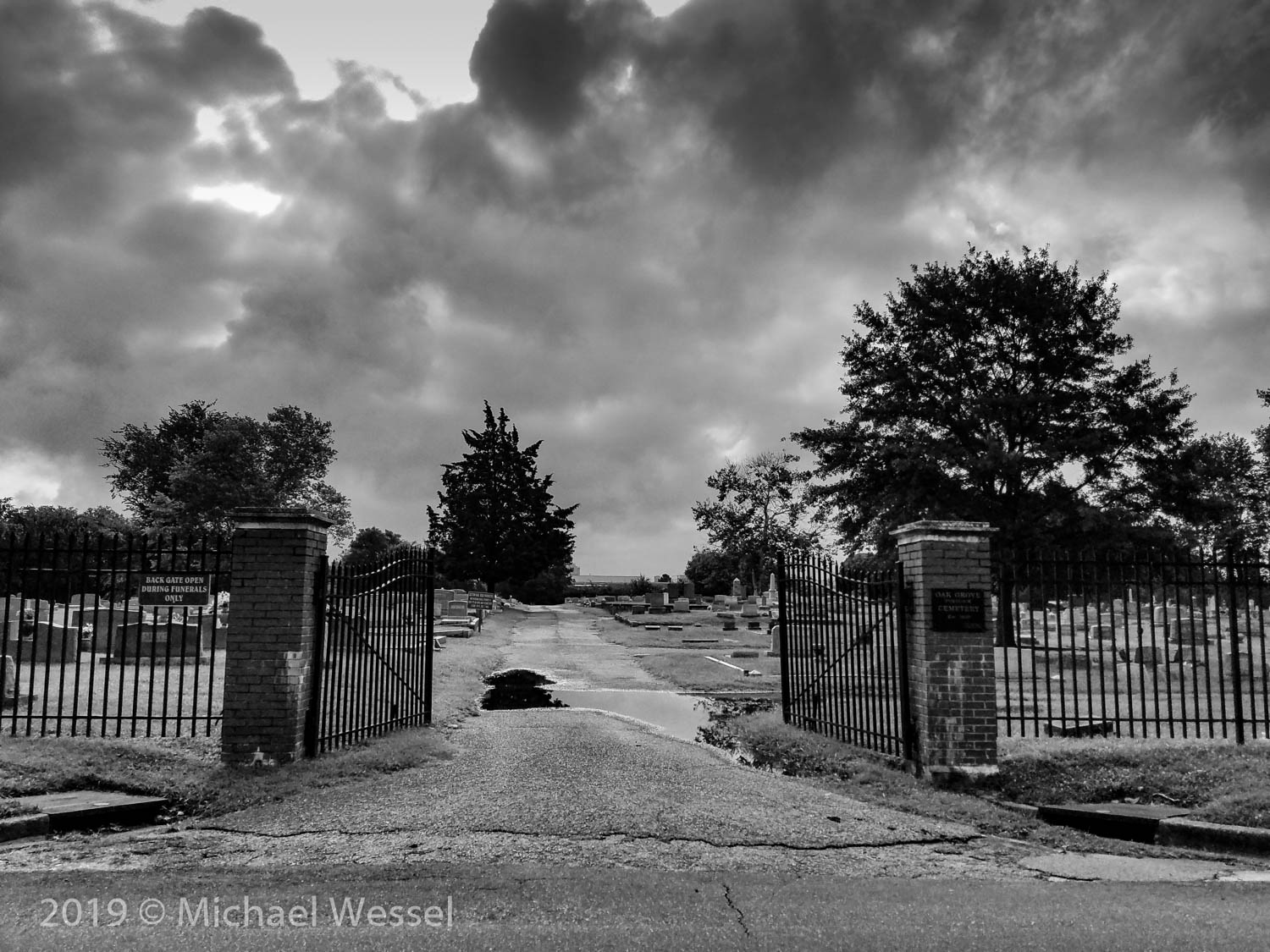 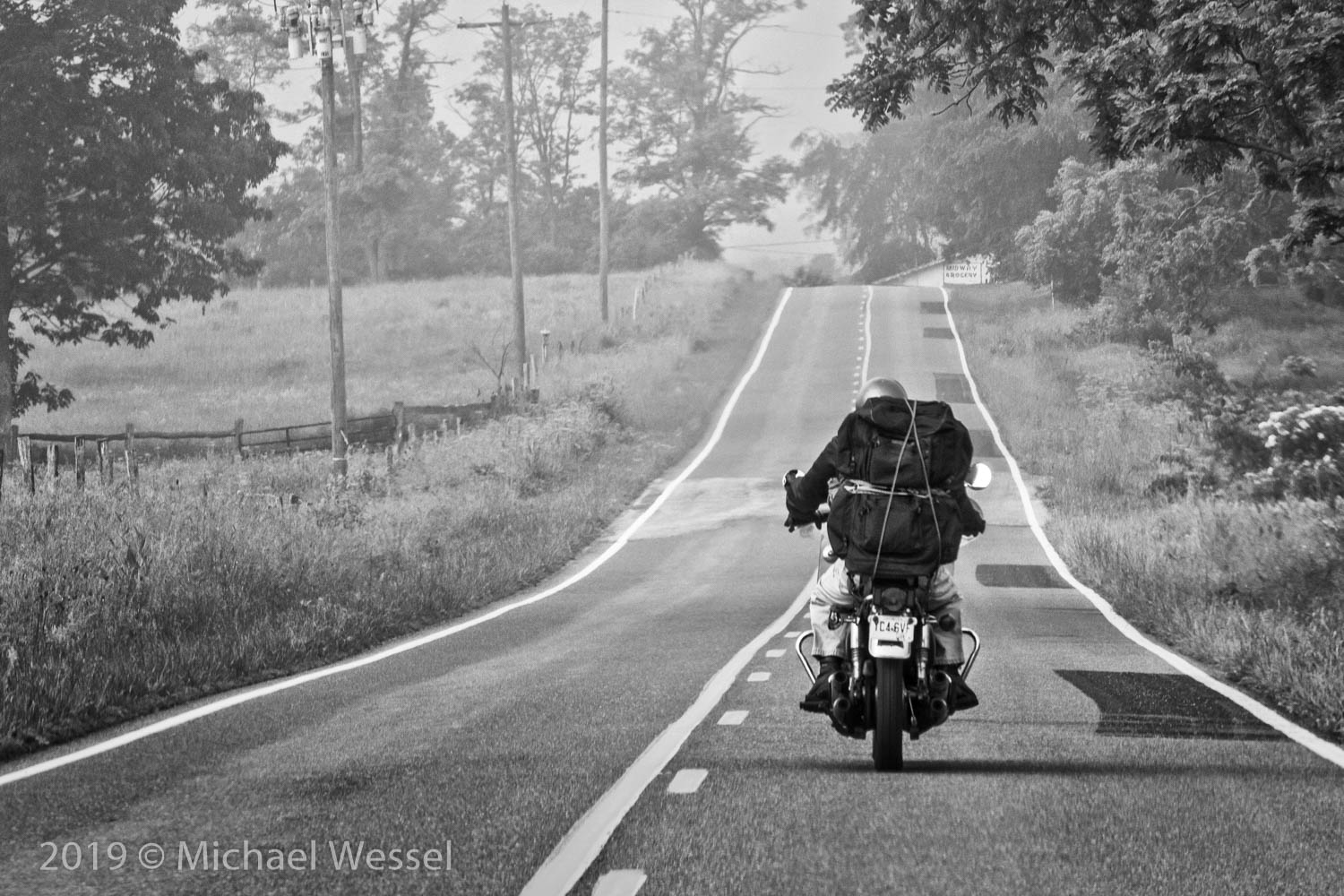